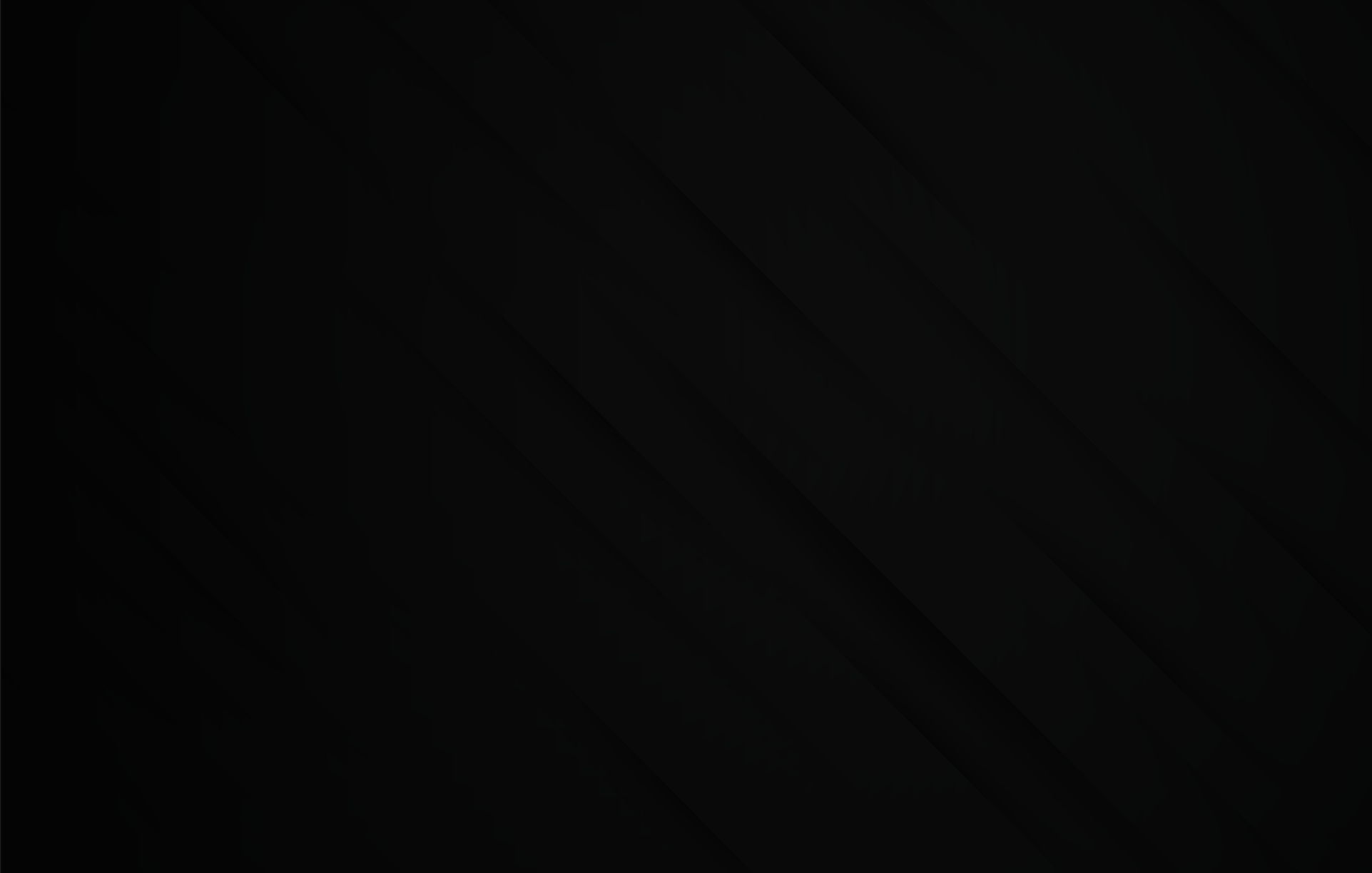 Shape the future of the world’s next blockchain through active participation, discussion, and collaboration.

First things first: I’ve been pretty impressed with the wide range of businesses using BLX. You have fin-tech / crypto marketplaces like Coexstar, gaming guilds like PEG (which is led by Yassi Pressman no less), and even cross-border businesses, as we see in JCash. These examples have been inspiring to say the least, and I’m looking forward to putting up my own business within the BLX ecosystem. I want to experience the benefits of being an early business adopter of a blockchain (perhaps I can be BLX’s CryptoKitties even!)

I come from a diverse background, so I had three main ideas in mind. I was hoping for feedback from the community on 1.) whether each idea is possible to build with BLX, and 2.) which specific one you think is best, and if you can share, why.

My first business idea is for a loyalty platform for consumers. Think something along the lines of Lyka, but I wanted for it to apply equally to both brick-and-mortar stores as well as ecommerce sites. The other main twist I wanted to put into the model is the offramp. Rather than users having to convert their BLX (or however I rebrand my loyalty token) into fiat, I was hoping to put up a marketplace where people would be able to spend it, similar in concept to the prize counter at an arcade. That way, people would have an immediate, fun way to spend the tokens, and I could profit off the spread.

My second business idea is an NFT marketplace, like Opensea. I know BLX is great because it’ll cost much, much less to mint tokens. I guess the heart of my question is: Can you export or migrate these NFTs to your own proprietary marketplace? I wanted to make my own marketplace, as I believe that the current ones do not address the specific NFT needs of Filipinos, or for that matter, Southeast Asians. My platform would be localized not only in content, but in technical execution (integration with country-specific fin-tech wallets, ability to buy over-the-counter, and so forth).

My third business idea is a mining company. I know that ASIC miners cannot be used for BLX mining, but there’s still a lot you can do to optimize desktops or laptops for BLX mining. I was thus thinking of buying second-hand laptops or desktops with highly desirable specs, and then refurbishing them with the appropriate software and hardware for mining. I would then offer these refurbished machines to interested miners, who could purchase or lease them. I was also thinking of the possibility of doing something like a revenue-share, though I haven’t worked out the economics of this. With BLX being listed soon on Coexstar, I was thinking this business model could be particularly interesting.

Again, which of the three business ideas do you think is possible within the BLX ecosystem, and which would you recommend the most?
Top
Post Reply
1 post • Page 1 of 1

Return to “Applications, projects, and businesses”